Hello lovely people! I hope you are well.

I am right back into work now and trying to think back to when I had so much free time! The other week I was lucky enough to be invited by the HEY Bloggers to have a private tour of the new Bonus Arena in Hull. Paul who showed us around was so lovely and I was amazing to get a first look at the arena before its official opening.

Our new Bonus Arena in Hull is a state of the art arena capable of holding 3500 people. The Arena itself is adaptable to suit a range of different performances from music to comedy acts as well as sports events and awards shows. For example the whole bottom section of the arena it collapsible so that they can change the shape. (In April they will be installing a full size basket ball court for The Harlem Globe Trotters.) 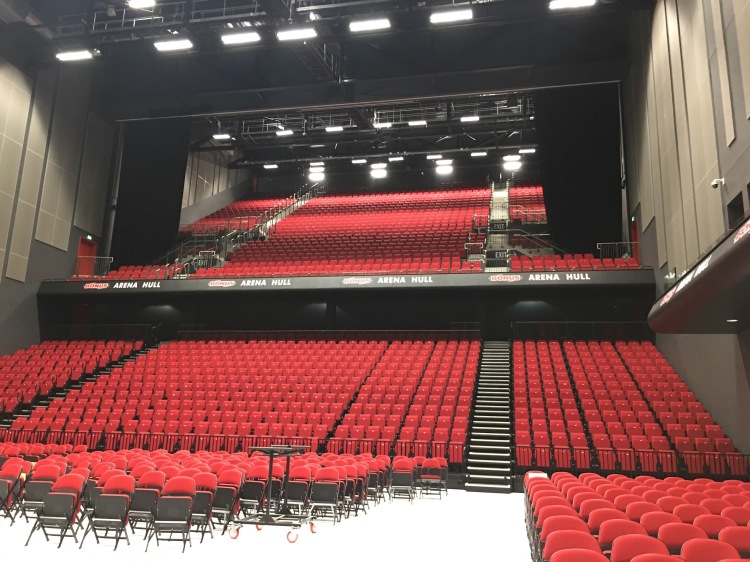 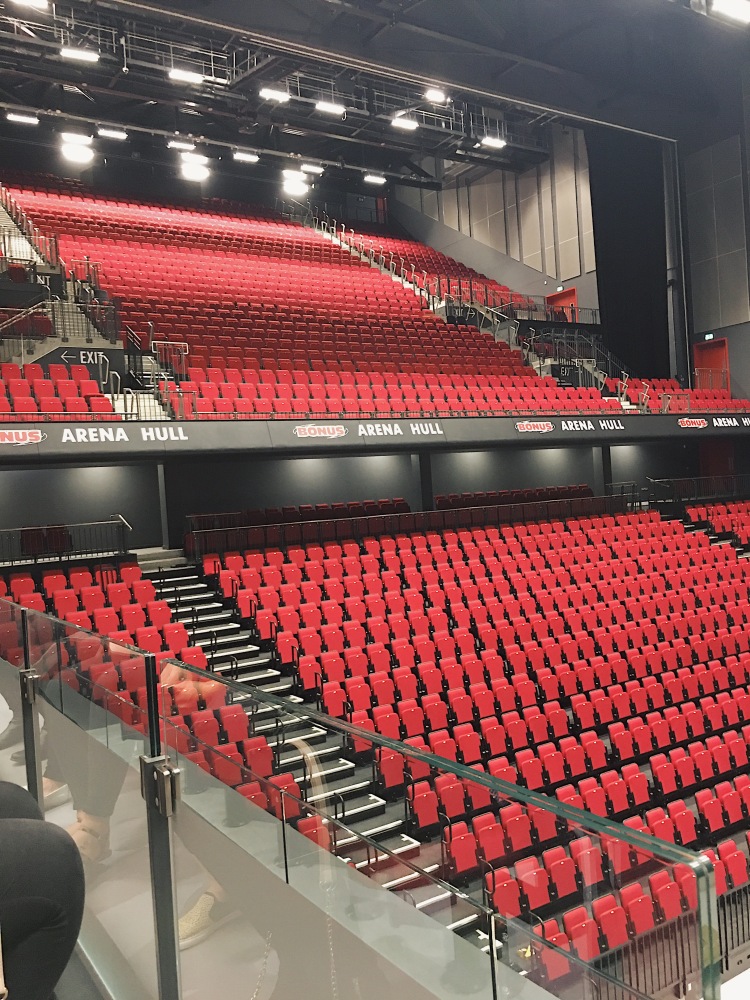 The seating itself is comfy and spacious with the tallest people still having a good amount of leg space! Whilst on our tour was sat in all areas of the Arena, and one the great things about the Arena is no matter where your sat you still feel close to the stage. For someone like me who wears glasses and is usually struggle to see at gigs this was really important to me.

It has a number of bars throughout the building which I imaging will be great for making sure there aren’t long queues. I managed to have a quick glance and the prices of drinks and in all honesty they are pretty reasonable for an arena (cheaper than I thought)

When walking around Paul told us as well as the acts already announced they have secured acts up to 2020 that they are ready to confirm. (we tried finding out who but he wouldn’t spill) 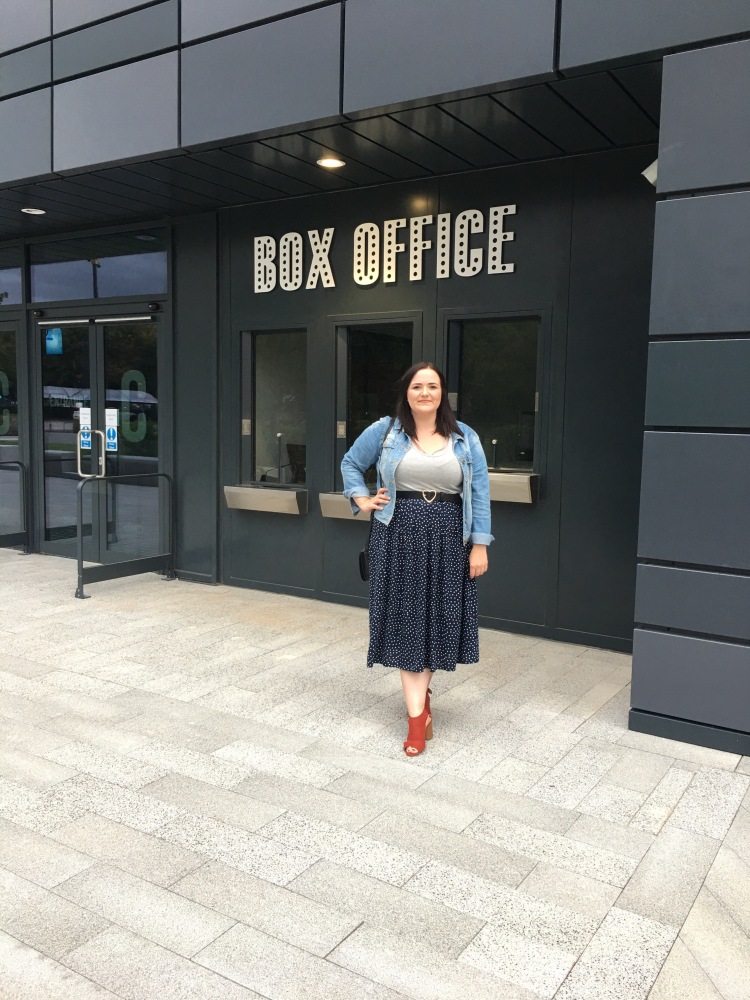 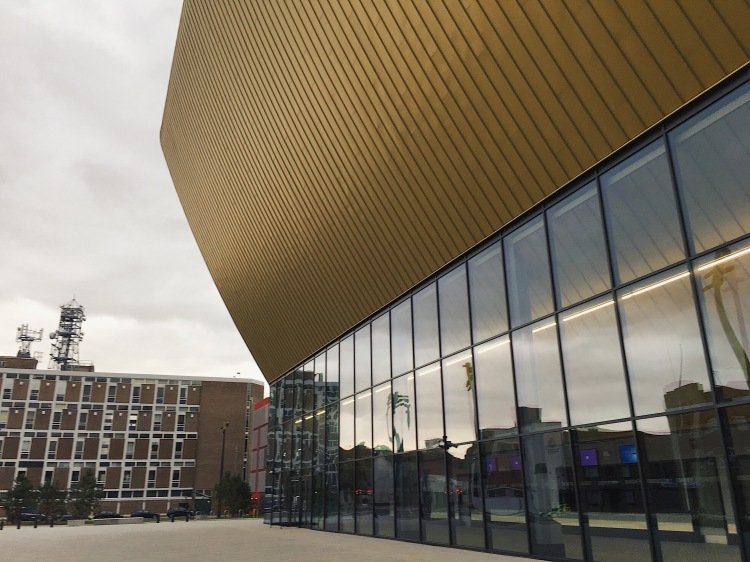 It was a great privilege to be given a private tour of the Arena and it makes me very excited about the opportunities that are being brought to Hull through this (we also got to go in the dressing rooms and VIP seating (if only I had the money or fame?) . I can’t wait to go and see some amazing acts there in the future!

Have you booked to go see anything at the Arena? What are your thought on it? Let me know?

Hello Lovelies,
Im Lizzie, a Thirty year old living in Hull with her Fiancé. I am a Full Time Early Years Teacher and Blogger. I created this space to express my creativity and show my love of fashion, teaching and chat about my life and all the ups and downs that come with it.