Hello Lovelies, I hope you are well.

This week has been a pretty busy week for me this week with my work and my blog. I have had a few late nights with meetings and extra work to do so I was most definitely ready for the weekend.

My health took a turn again on Sunday night but with a trip to the doctors and me expressing (again) how I am, they are finally listening to me and have put me in for an ultrasound to see what’s going on. So today’s lesson from me is never give up on making yourself heard when you know something isn’t right! So today I thought I would fill you in on what’s been going on with my health over the last ten months or so.

It may help someone in the future and if not and your not interested you can skip to the bottom to see where I got this fabulous outfit from. (I promise I wont mind!)

Soo … where to begin. This all started 10 months ago when I had been having on going problems with pains in my feet. I was waking up not being able to stand and after a long day at work I could barely walk. I went to the doctors to ask for some advice and was greeted by a doctor who used google to diagnose my symptoms (I am not joking) and then when prescribing me pain medication he used the calculator on his phone to work out the dosage (again I’m not joking) He gave me some strong medication without prescribing stomach liners which he should have, 24 hours later I am up for 36 hours with extreme stomach pains and back at the doctors asking what the hell has happened?

I was told the medication I had been given had reacted badly in my stomach and I needed to take two other types of medication for a month to rectify the problems the others had caused. two tablets causing a months worth of damage.

So I took the tablets, felt better, then about two months later again I am up all night in agony and its the same pain I felt before. Back at the doctors they gave me more of the same tablets and told to see how it goes. Two months later again back in agony, back to the doctors and they find a really nasty bacterial infection in my stomach. I am given three different types of anti biotics to take which wipe me out. 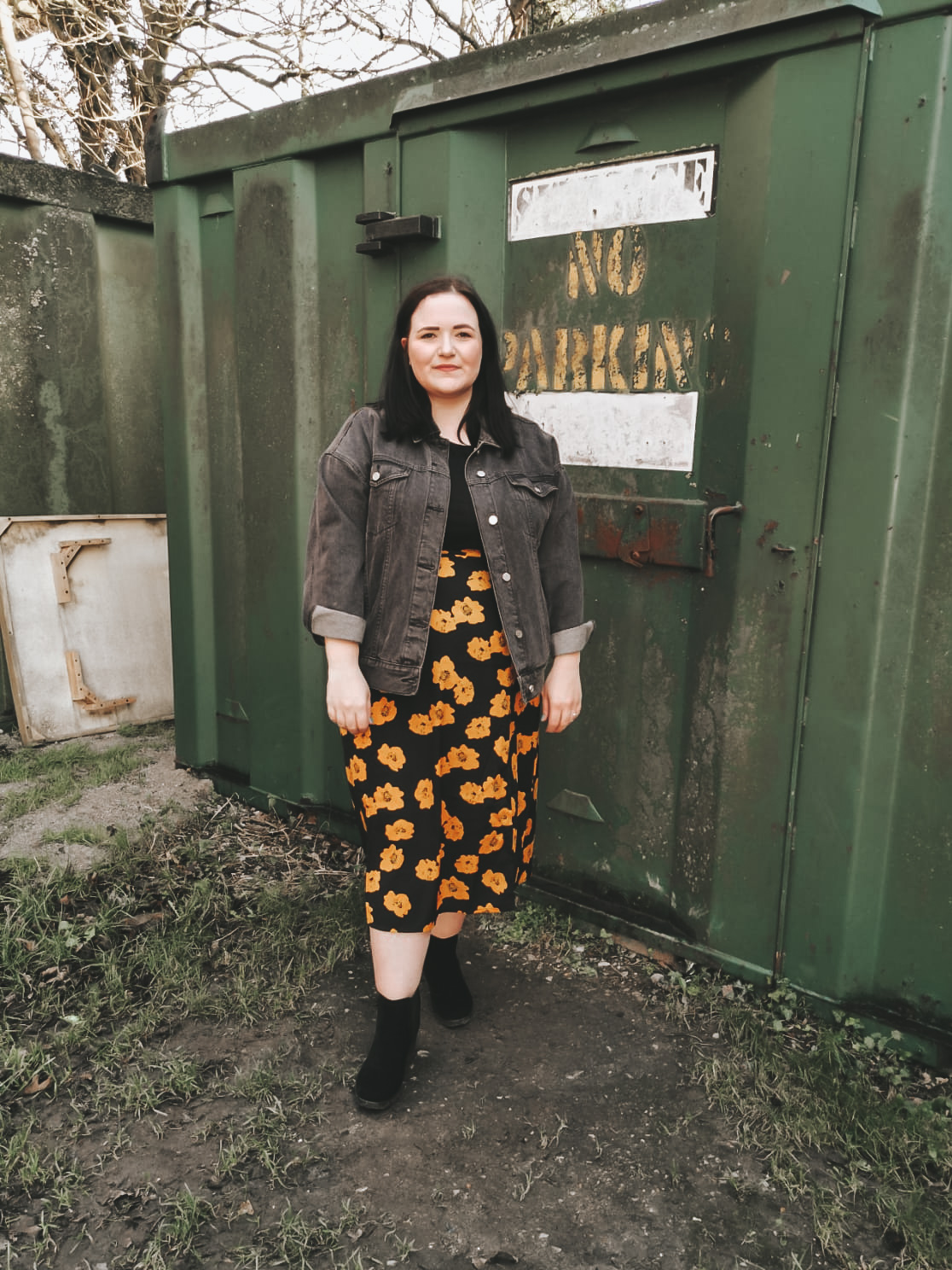 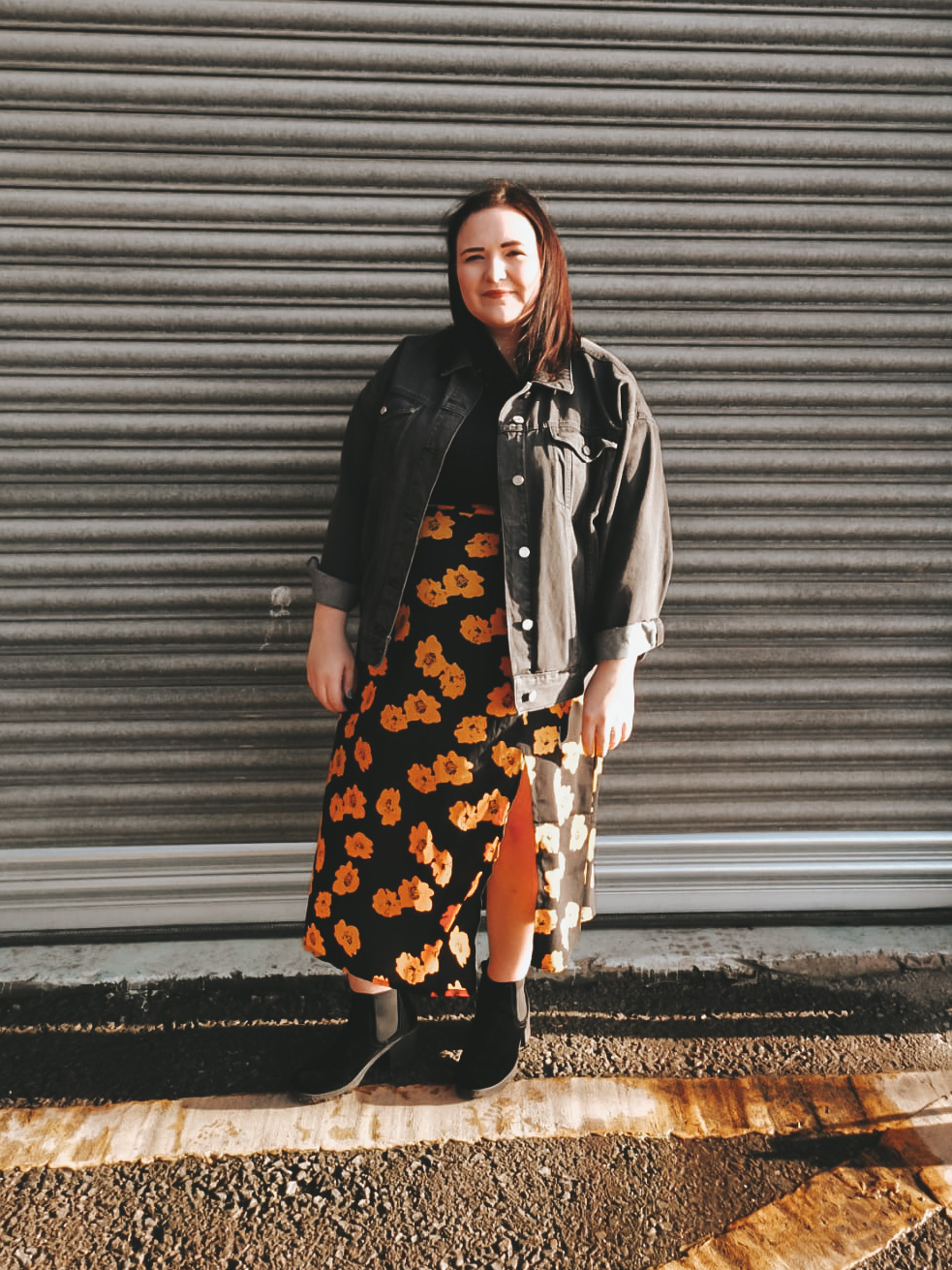 I finish the antibiotics and I am still having pains so decide to go to the doctors again because I can tell something still isn’t right. I am told that it is just what’s left of the anti biotics and I need to not rush and give them chance. I was prescribed more stomach liner tablets and sent on my way.

I have had two more lots of pain since then, including this Sunday just passed so I decided to go again to the doctors and ask what the hell is going on basically. Finally I have a doctor that listens and says he will test me for everything until we find out what is wrong. So now I’ve had bloods and am waiting for my appointment for the ultrasound.

I love my doctors and they are pretty great usually, but damn its been hard being heard this time round. I am not fully healed and I still don’t really know what’s wrong with me but its just nice to know this is a step in the right direction now.

If you ever feel like something isn’t right you know your body more than any other and never feel like you shouldn’t be able to fight for your self if you aren’t being heard!

I need to thank Kat for these photos because she was an absolute gem taking these for me, you can check her fabulous blog out here! Hello Lovelies,
Im Lizzie, a Thirty year old living in Hull with her Fiancé. I am a Full Time Early Years Teacher and Blogger. I created this space to express my creativity and show my love of fashion, teaching and chat about my life and all the ups and downs that come with it.